Aging in a Disaster-Sticken Nepal 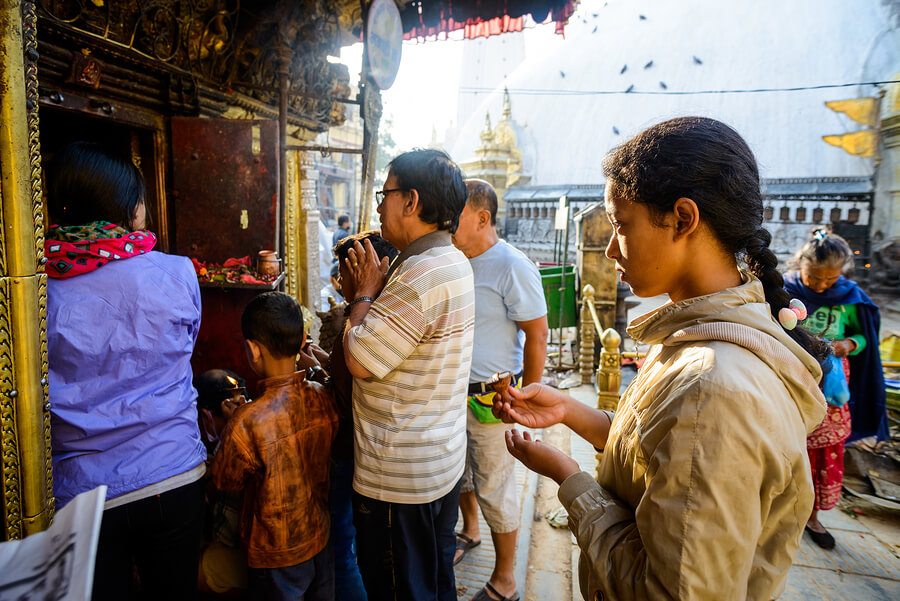 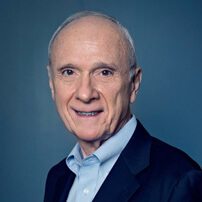 I am currently in Nepal, an economically poor but culturally-rich country still badly wounded by last April’s devastating 7.8 earthquake. Six months later, hundreds of thousands of displaced people remain without proper basic housing. If that were not enough, Nepal is now struggling with another disaster; a border blockade from India, resulting in progressively worsening shortages of gasoline, life-saving medicines, non-perishable food staples and many other items. Nepal’s people live with a chronic shortage of electricity as well which further compounds the problem. 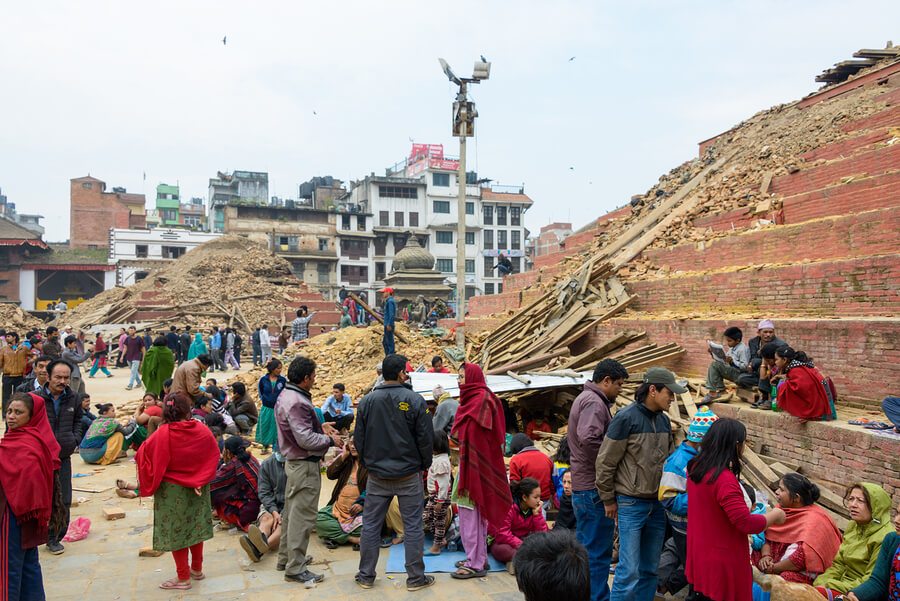 There is a silver lining: these terrible hardships are bringing out the best in people, especially as two major Hindu festivals approach:

The exuberance and joy associated with the festivals is subdued in comparison to usual times but remains strong.

I am currently staying with a large family in the heart of Kathmandu. It is a joined family, whose members span three generations. Aama, an 83-year woman with multiple chronic conditions and significant self-care limitations lives in her home with the families of five of her six sons. This includes five daughters-in-law and nine grandchildren whose ages range from 6 months to 22 years. As Aama’s need for physical assistance increased over time, her family provided it, allowing her to remain as independent as possible and central to family life.

In the days leading up to Dashera and Tihar, Aama is consulted on just about everything, from the menu and it’s traditional dishes to reminding her eldest daughter-in-law of the ritual items needed. She has played a key role in the rituals. 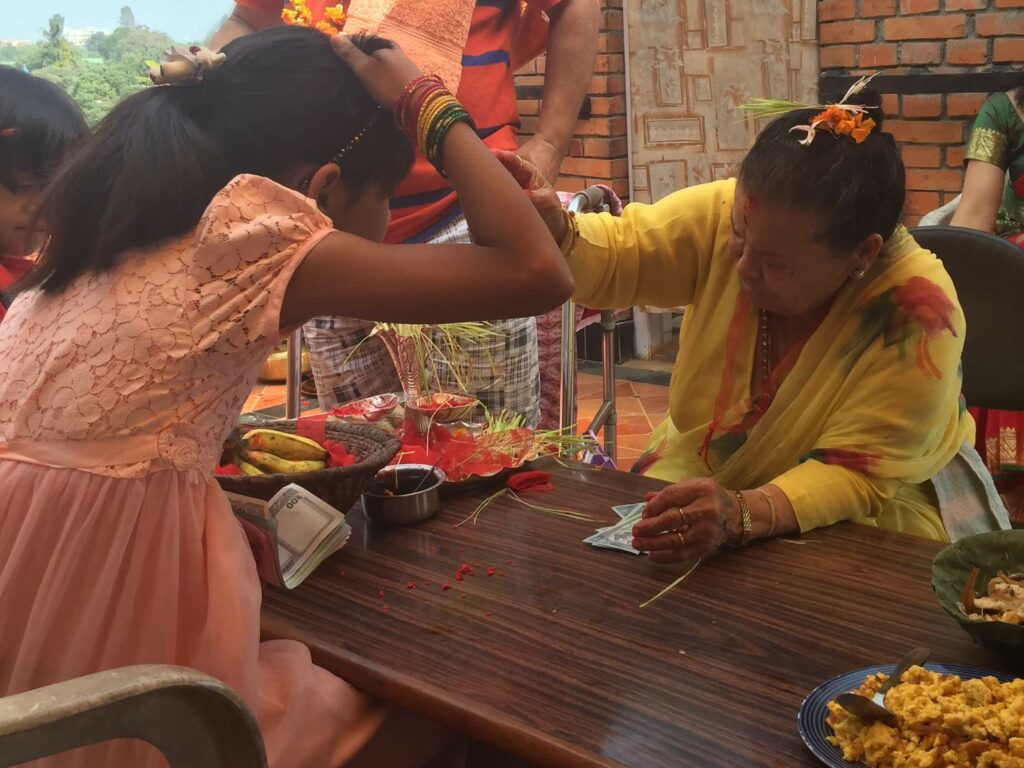 I soon will return to San Diego and to a very different world and society. In the process of having become a highly developed county, we have made countless tradeoffs, many of which have negatively affected the process of aging. While few of us have the family support Aama does, technology can, will and must amplify and complement the family and other human resources available to us. Social enrichment, connectivity and engagement must be the center and infrastructure for everything else that technology offers. Elders regardless of where they live must be included in the lives of their families and social networks to enrich not only themselves but also to enrich the lives of their loved ones.

Through technology, we can collectively make things better for ourselves and for our aging loved ones, who too often are cut off from the joy of belonging and having purpose. My work at Independa will begin with renewed enthusiasm and a sense of urgency to disseminate Independa’s multi-faceted technology developed to support elders and their caregivers as they together adjust to the challenges of the aging trajectory. To learn more about how Independa and LG have transformed an ordinary TV into the central feature of a suite of eldercare services, visit www.independa.com to schedule a demo.